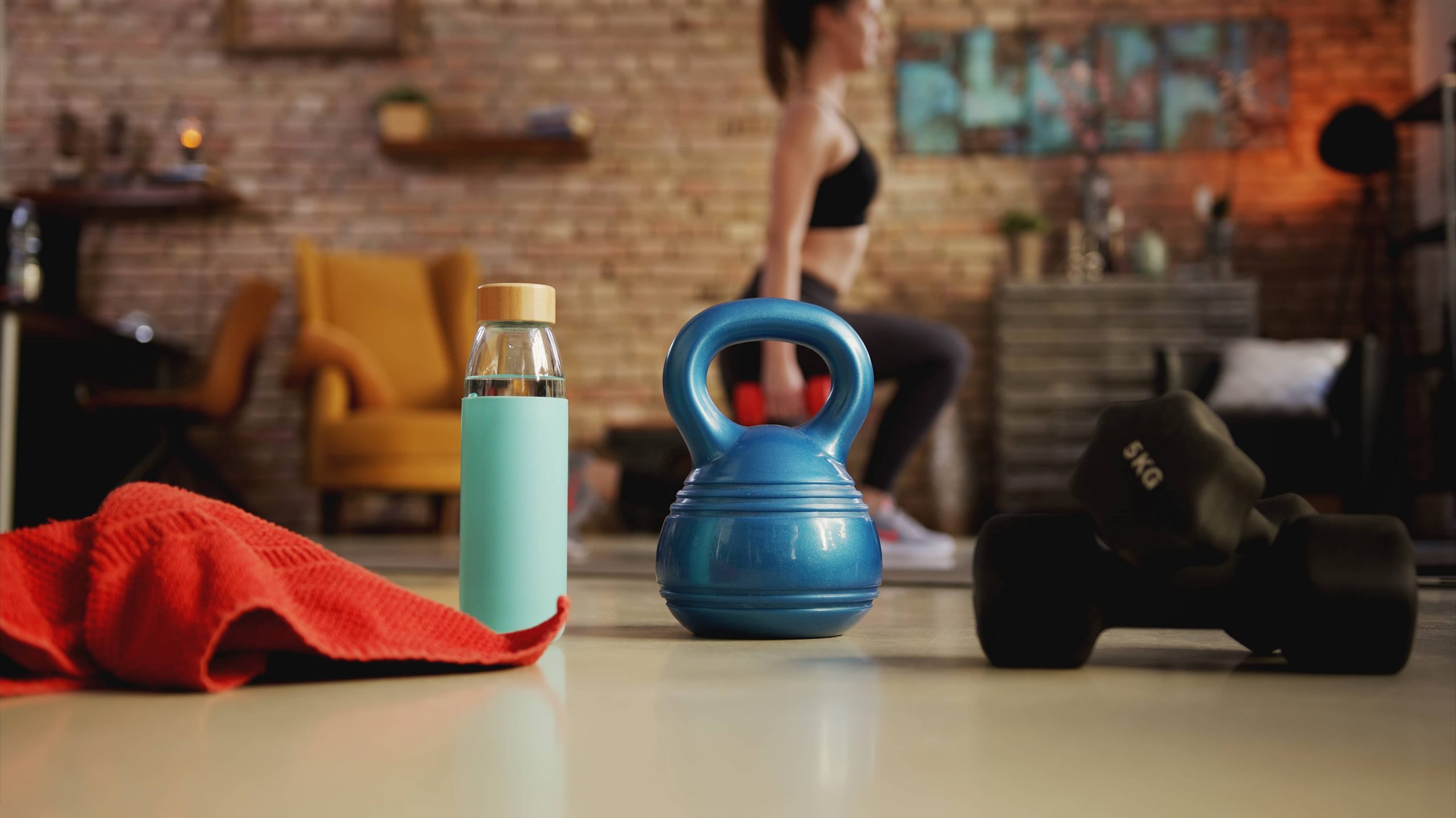 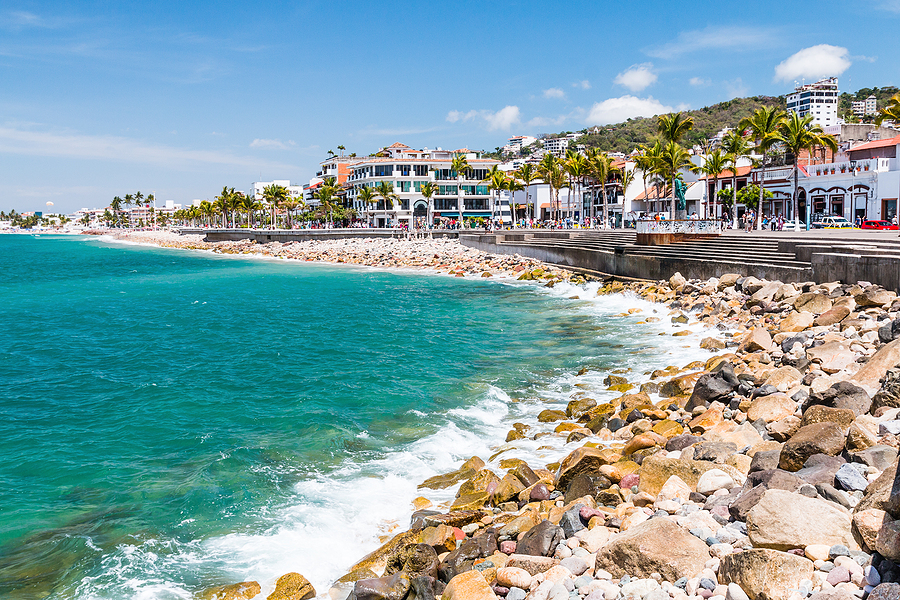 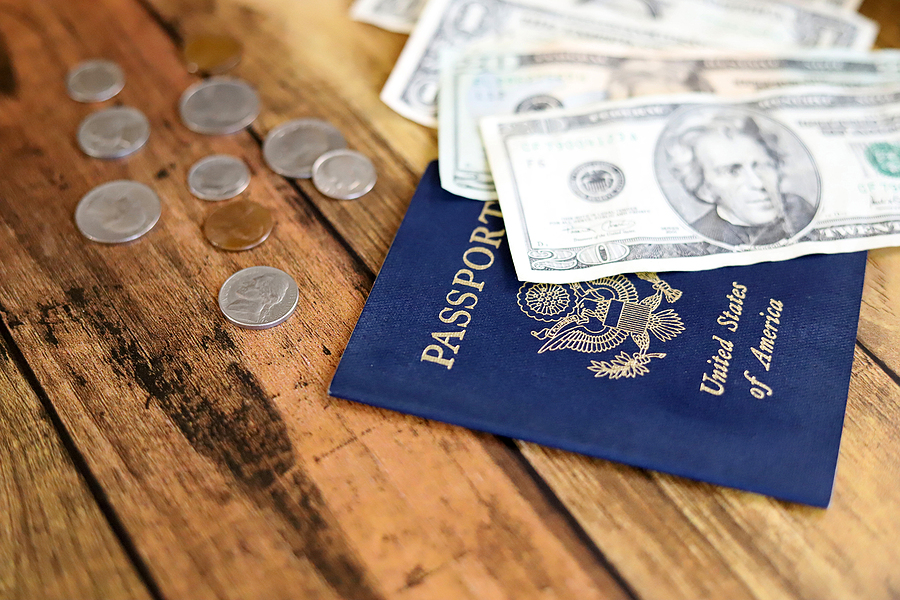 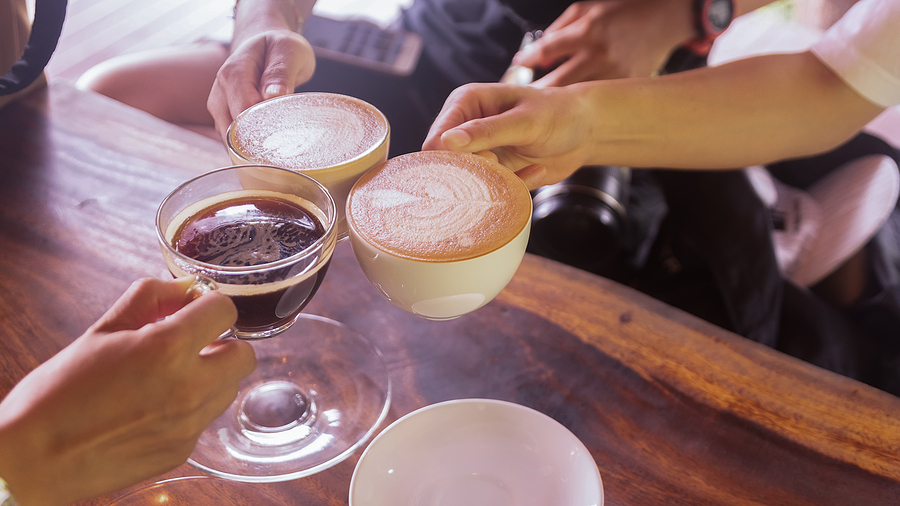 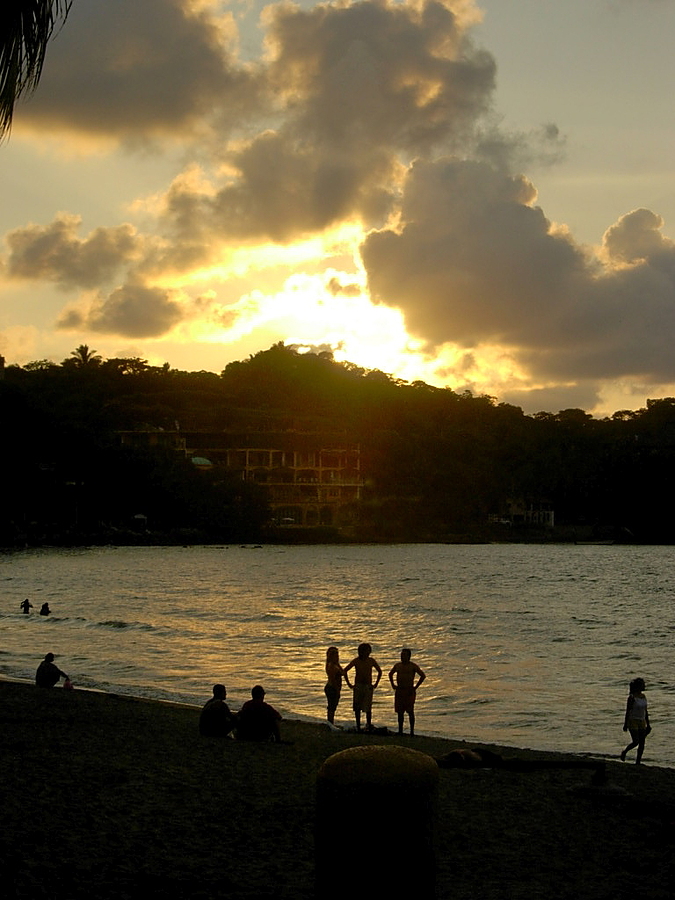 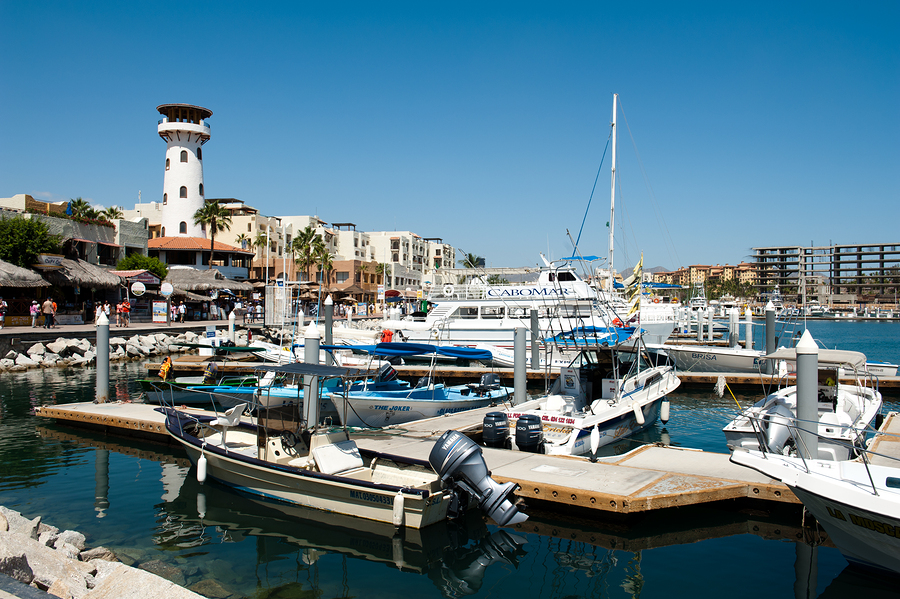 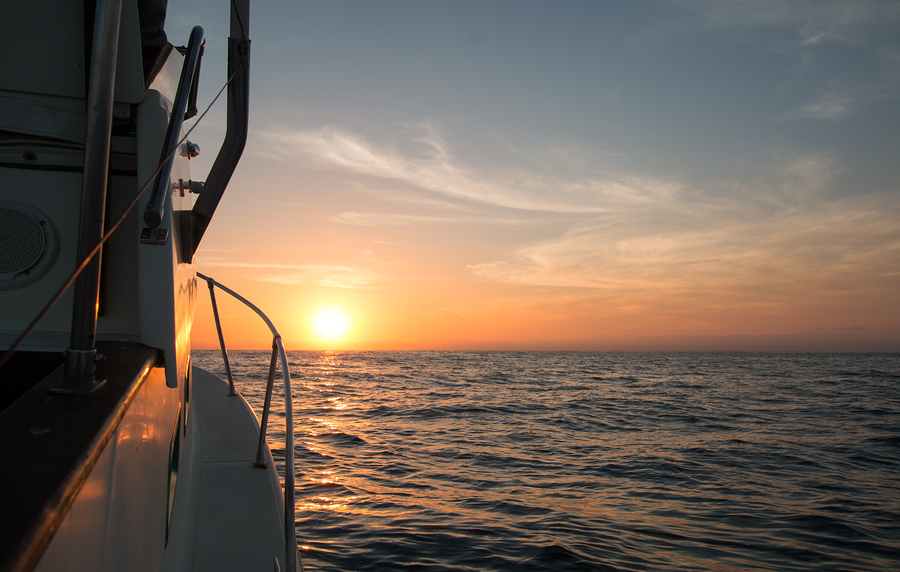 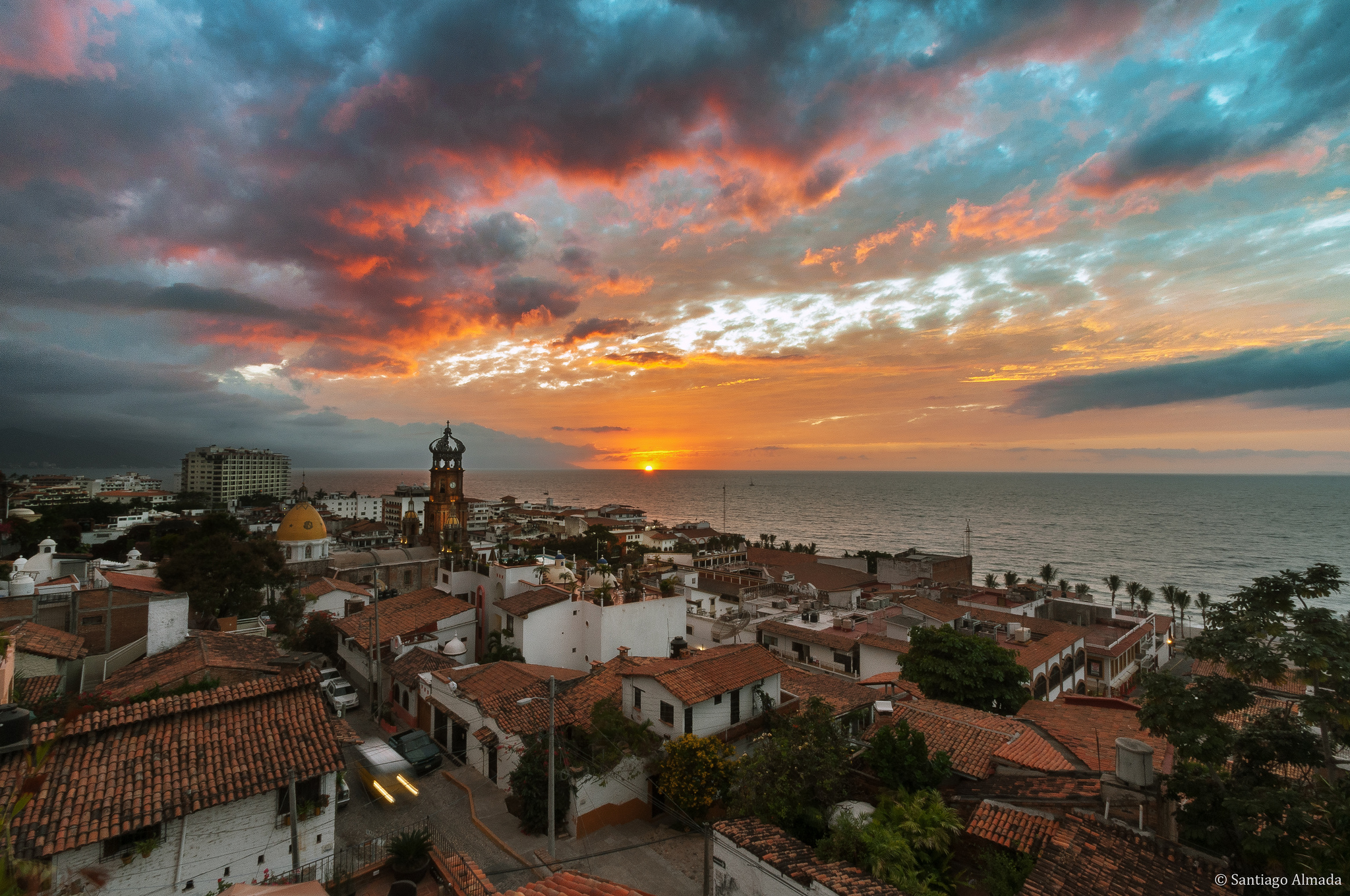 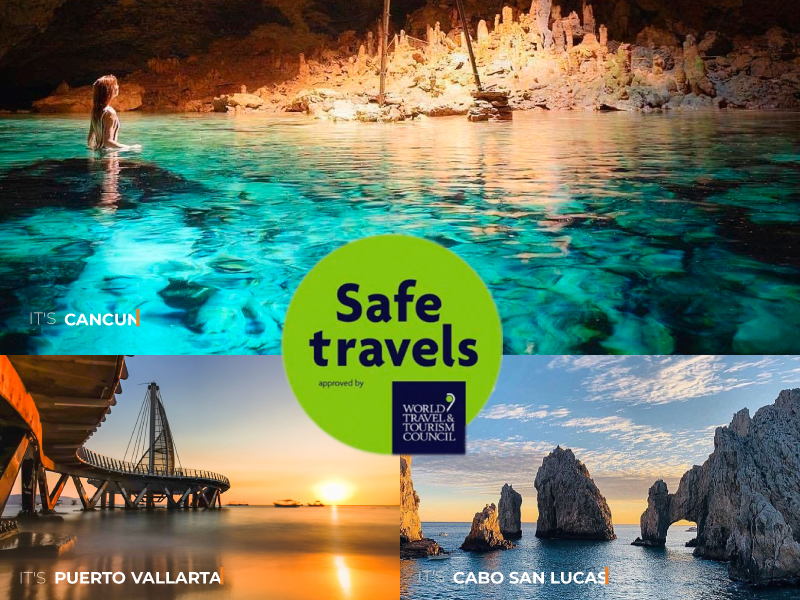 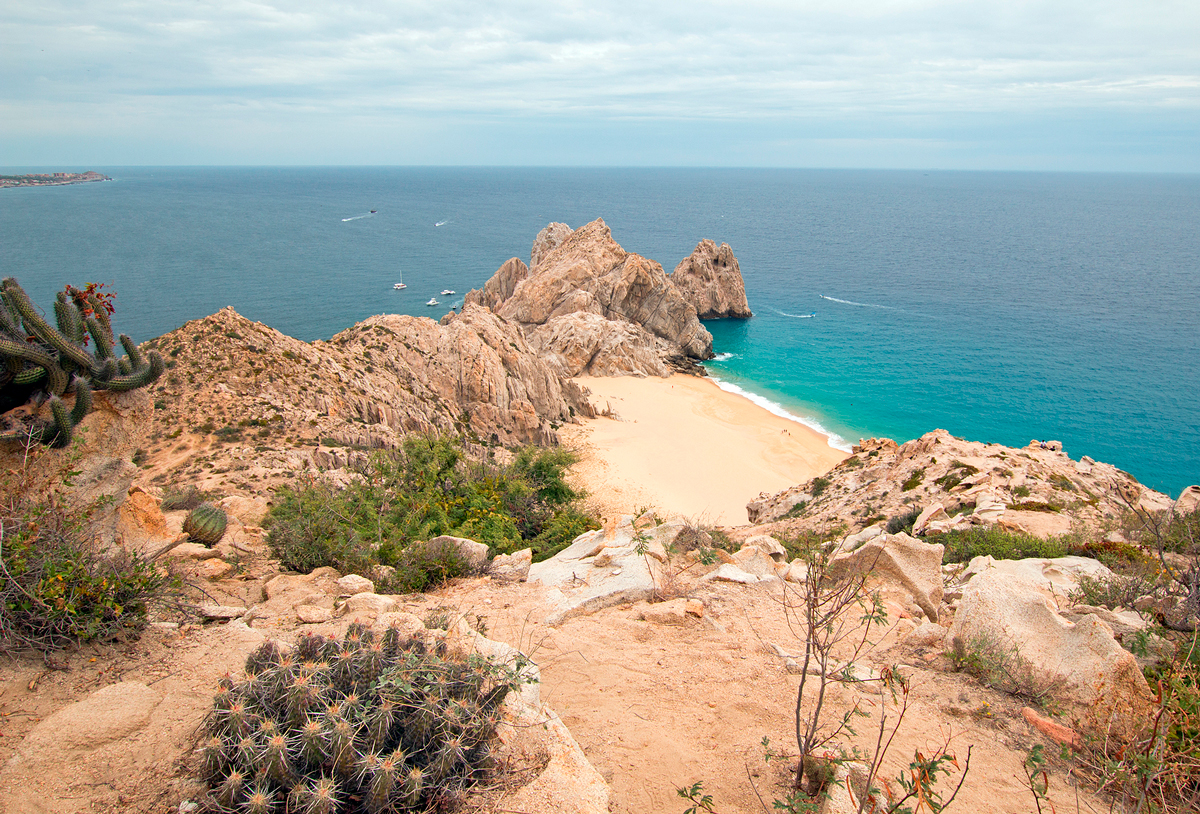 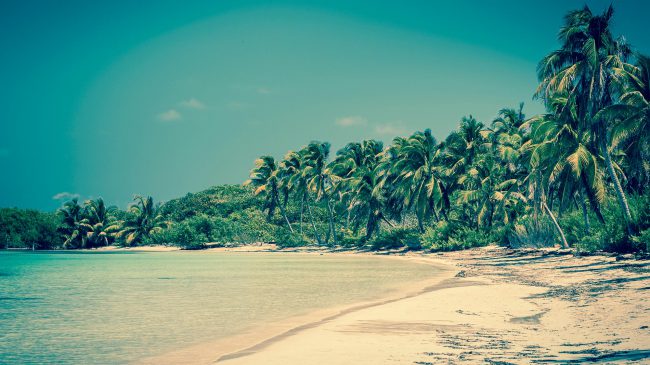 Cancun is an incredibly lovely and popular vacation town that sees many, many visitors each year. With an abundance of exciting and unique Cancun activities, visitors will never run out of things to do and see. And who can forget about the stunningly beautiful beaches, too? Currently, Cancun is the number one vacation destination for Americans traveling out of the country. Want to learn more about Cancun activities that you didn’t know about? Read below to learn more about 5 fun facts that you probably didn’t know about Cancun.

The second largest reef in the world is the Great Maya Reef (Mesoamerican Barrier Reef System). The first largest reef in the world is the Great Barrier Reef found in Australia. With over seven hundred miles of coral reefs in the area, the Great Maya Reef starts at the Yucatan Peninsula and ends near Belize. The Great Maya Reef is so big that it extends down to the neighboring countries of Honduras and Guatemala. Marine life in the region is also very diverse, but sadly some of the local species of the marine life are on the endangered species list. Cancun’s coastal waters near Contoy Island are home to the largest fish in the world which is known as the whale shark. Looking for Cancun activities that are extra adventurous? As the whale sharks gather in the coastal waters each year, you can even book a tour to swim with these gentle giants if you dare. Swimming with whale sharks is an incredible Cancun activity that can’t be beat!

Fun Fact #2: Elaborate and Interesting Mayan Ruins Are Nearby

Visiting of the fabulous Mayan ruins in or around the area is one of the most popular Cancun activities. The Mayans were known for their elaborate and complex cities that had incredible and interesting architecture. In the southern areas of Mexico, you can find Mayan ruins as well as in Central America’s northern regions, too. The Cancun area Mayan ruins may not be as impressive as the ruins in Tulum, Chichen Itza, or Coba, but Cancun’s ruins are still pretty awesome and you can even find them near the Hotel Zone. During the 1250-1630 A.D. years, the El Rey ruins have been referred to as the playground for the Mayans. If you take a short walk from the Hilton Club, you can see the El Rey ruins. Another great ruin and fun Cancun activity is a visit to the San Miguelito ruins. From 1250-1550 A.D., the San Miguelito ruins were occupied, and there are pyramid temples that have been well preserved that are still standing. The Mayan Museum is new to Cancun, and you can stop at the San Miguelito ruins if you are heading to the Mayan Museum. Another amazing ruin that you should check out is the Yamil Lu’um. It is home to two small temples, and it is a spectacular archaeological site with two temples that are believed to be used as watchtowers and lighthouses over 700 years ago. The Yamil Lu’um ruins are situated next to the Sheraton Cancun Resort & Towers which happens to be the highest elevation in Cancun’s generally flat terrain.

Each and every year during May is when thousands of sea turtles migrate to Cancun. The migrating sea turtles return to the white sandy beaches of Cancun each year to lay their eggs and nest. The Hotel Zone beaches are protected areas that environmental protection agencies monitor and oversee. Many of the local hotels also provide protection for the sea turtles and take care of their nests as well. In late May through October, visitors to Cancun can also participate in the protection efforts for the sea turtles, and they also can partake in seeing baby turtles hatch, then start their Caribbean Sea journey. Cancun activities including releasing baby sea turtles to sea are a top favorite for visitors and locals alike.

It may surprise you, but the origins of Cancun are quite intriguing. Cancun was once a very small fishing village, and there were not very many residents. During the late 1960’s, then President Gustavo Ordaz was granted a government funded project to boost the tourism in Cancun. The Bank of Mexico received his request for the funds, and he used the funds to promote the area as a popular tourist destination thanks to the abundance of exciting Cancun activities for tourists to enjoy. Popular architects were invited by the government to provide proposals on making Cancun the top tourist destination that they believed it could be. The development started in 1970, and at that time there were only three residents living in Cancun, but today Cancun has more than one million residents. It is clear that marketing campaign and development project was a huge success!

Fun Fact #5: Largest Mexican Flag In World Is In Cancun

The world’s largest and heaviest Mexican flag is located in Cancun. Cancun activities that are easy on the budget include checking out the massive Mexican flag can be see flying in the Hotel Zone of Cancun, and the flag was carefully constructed using the same materials that are used for parachutes. The flag is over 4600 square feet in size, and it weighs over 500 pounds. The flag was introduced by then President Ernesto Zedillo in 1988, and it took 40 soldiers to actually raise the flag up the flagpole that is 344 feet tall. Make sure you see the massive 500 pound Mexican flag when you go to Cancun. It is pretty hard to miss!

Did you enjoy reading this article about Cancun activities and 5 fun facts that you didn’t know about? If you plan on visiting Cancun in the future, make sure that you check out baby sea turtle release, the coral reefs, the Mayan ruins, and the large and impressive Mexican flag.