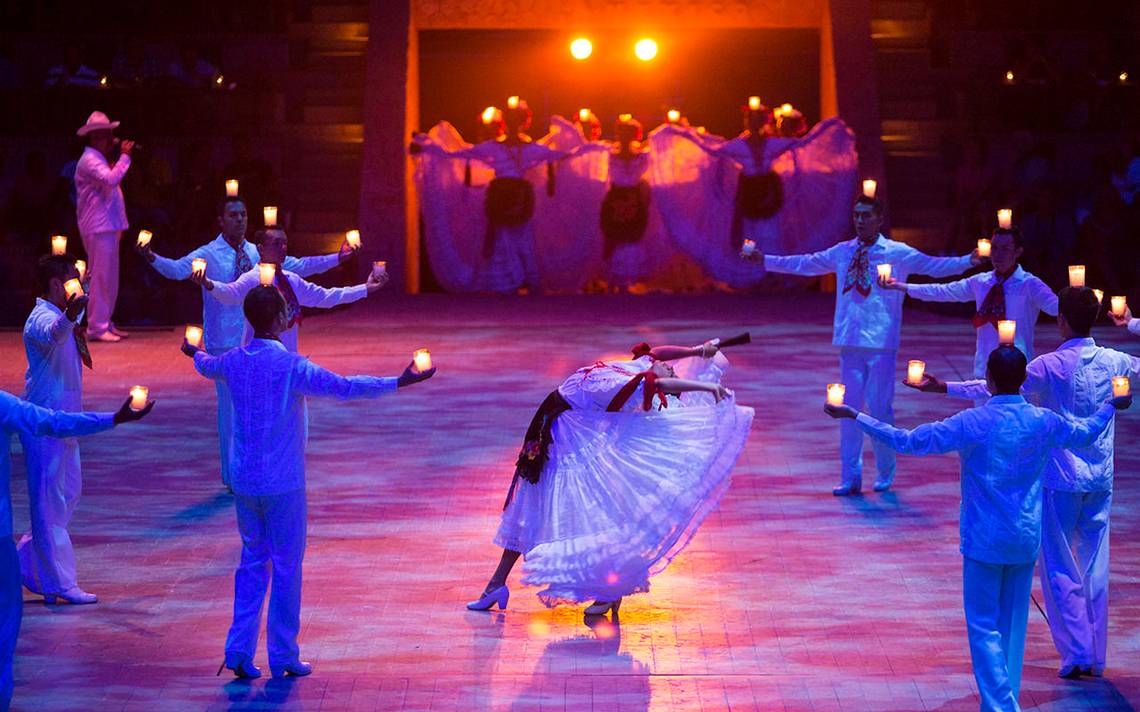 Come join Xcaret on a magical journey exploring the beauty of Mexico, all from the comfort of your home. Don’t miss the Xcaret Mexico Espectacular Online! April 26th at 7 pm from YouTube’s Xcaret Channel or Facebook @xcaret.
Read More 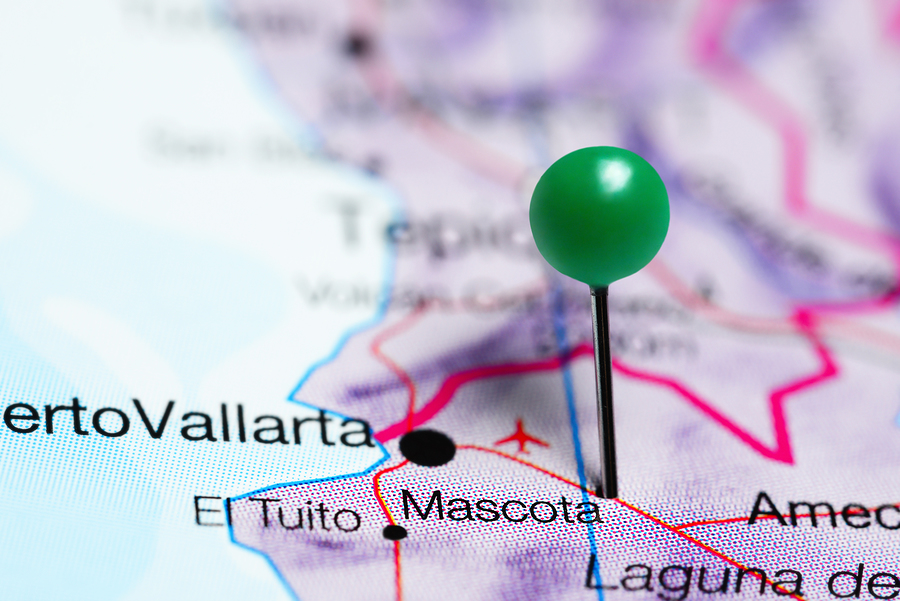 If you visit Mascota today you will see that this town has many beautiful vistas and homes along with rivers, mountains, and forests.
Read More 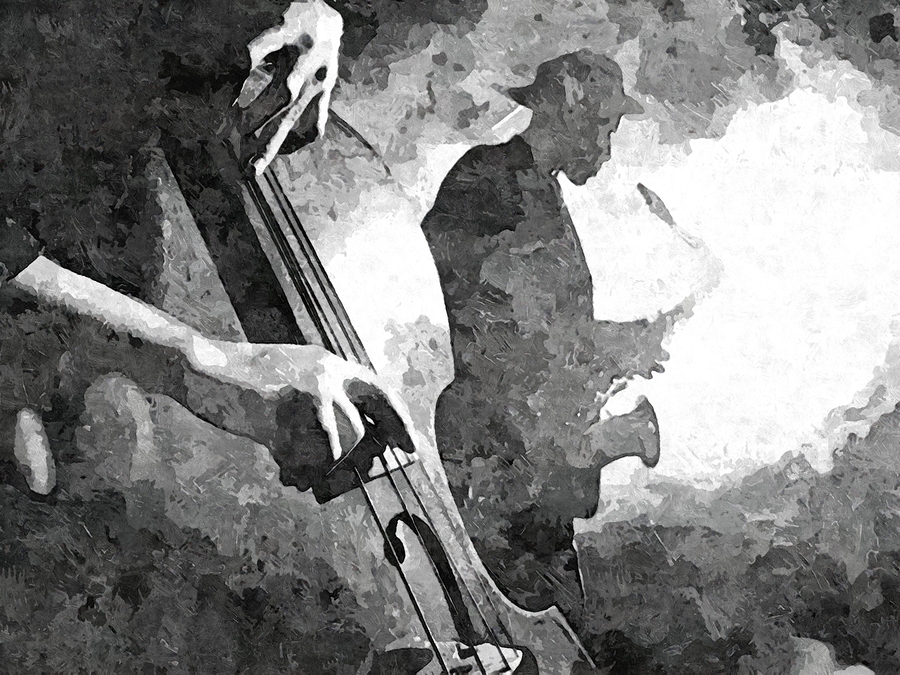 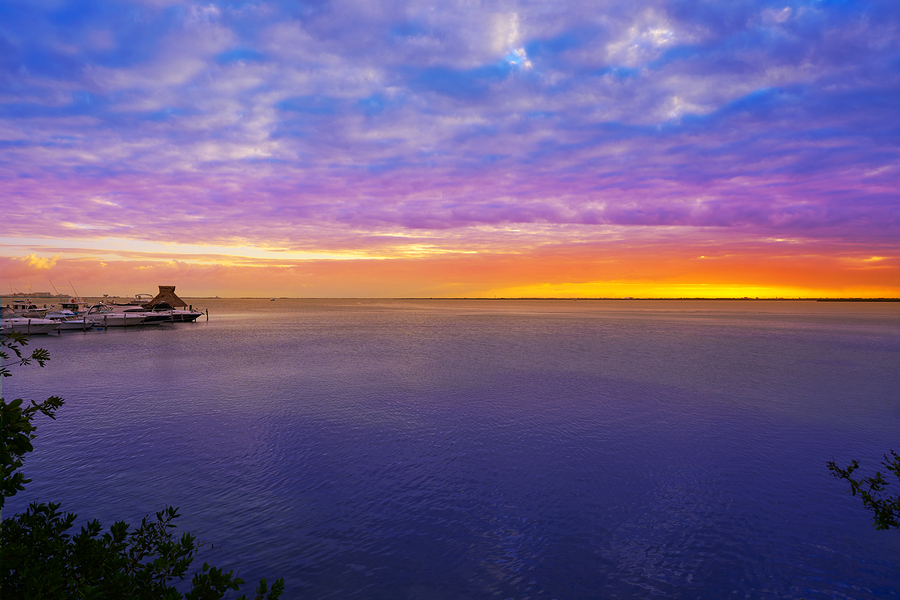 Go to Nichupte Lagoon in Cancun

visit the Nichupte Lagoon in Cancun. In the heart of Cancun is Nichupte, which is a collection of lagoons that is over 3,000 hectares in size.
Read More 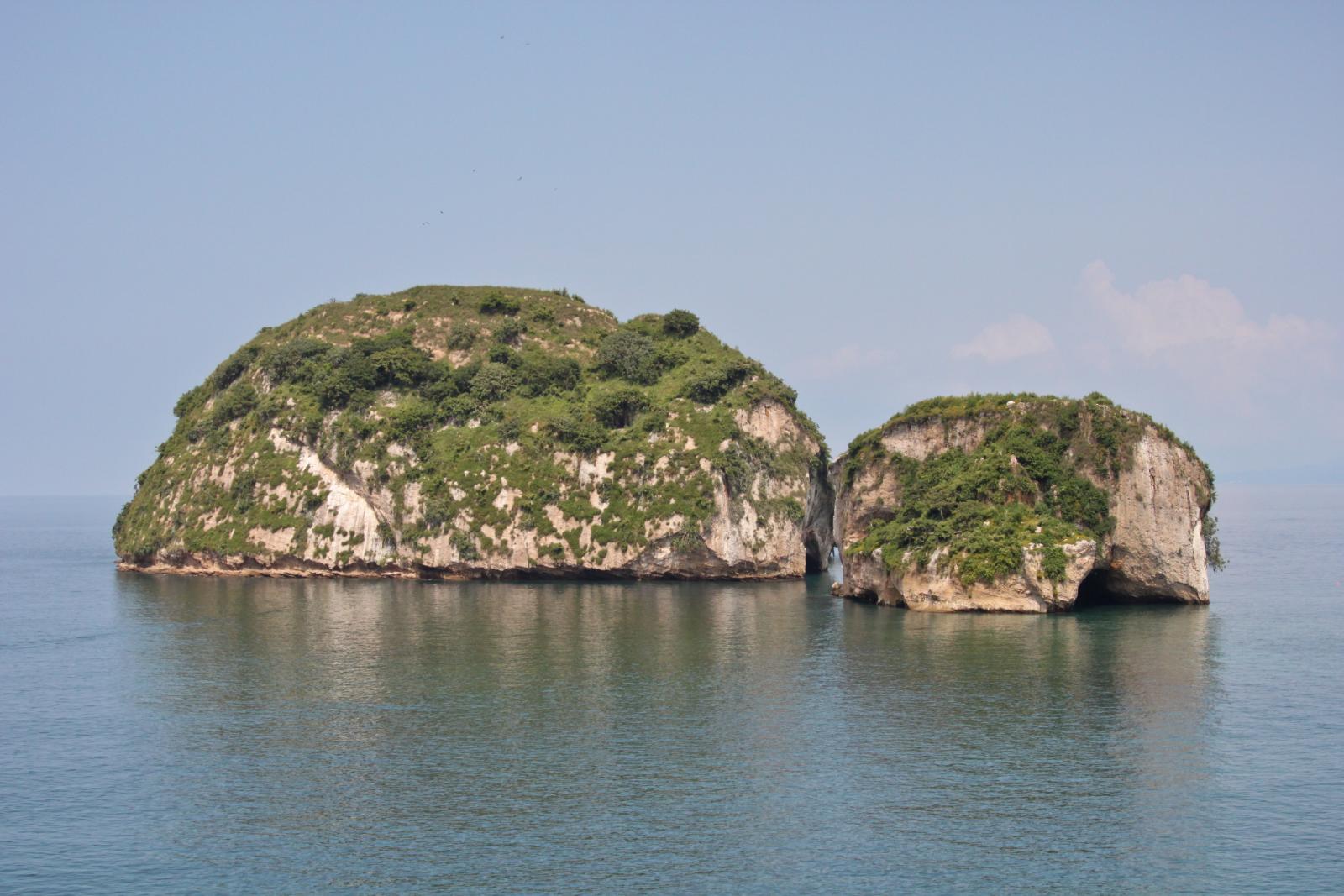 Puerto Vallarta and Banderas Bay are home to biodiverse flora and fauna, and they depend on the tropical climate here that the rain provides during the rainy season in the summer.
Read More 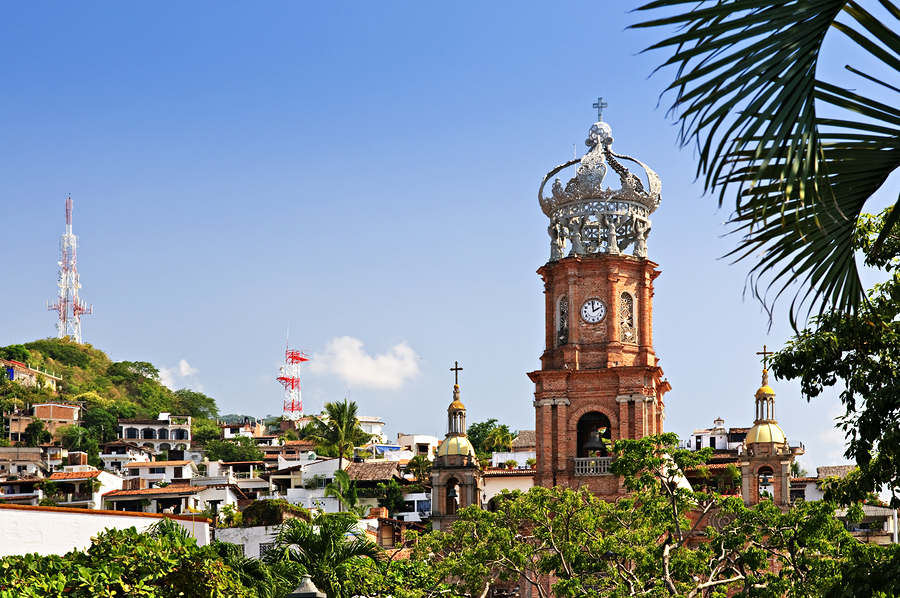 3 Fun Sights to See in PV

There are several important and interesting places to see in Puerto Vallarta, did you know that?  Below is info on 3 fun sights to see in PV, and they are all very close to downtown...
Read More 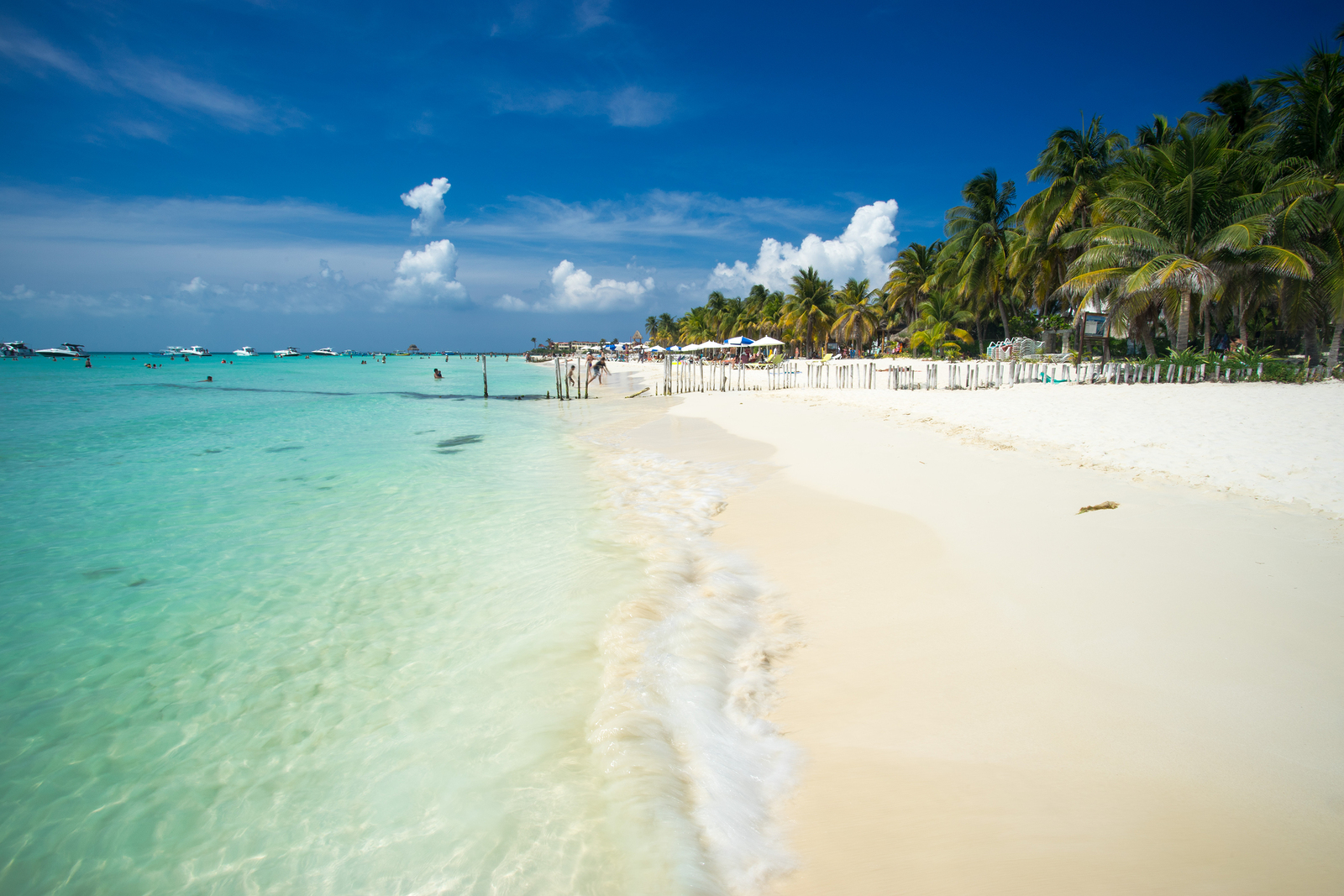 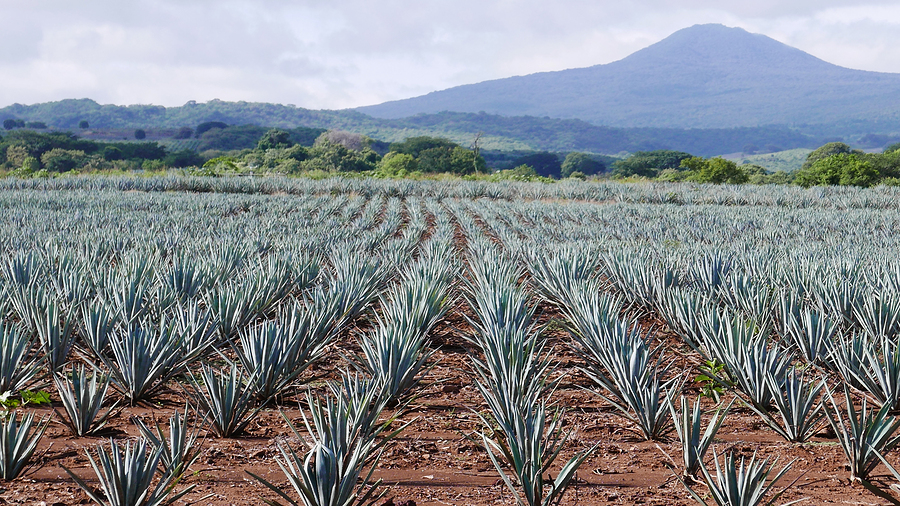 Are you ready to plan a premium vacation in Mexico? If you are, check out Premium Vacations Online which offers incredibly affordable travel packages to vacation at the best resorts in Mexico.
Read More 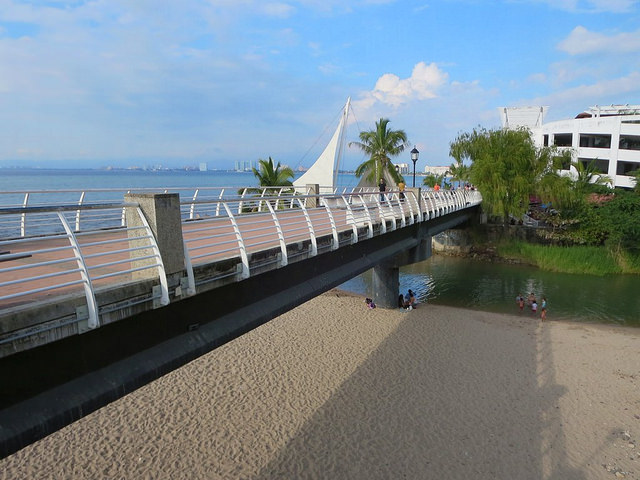 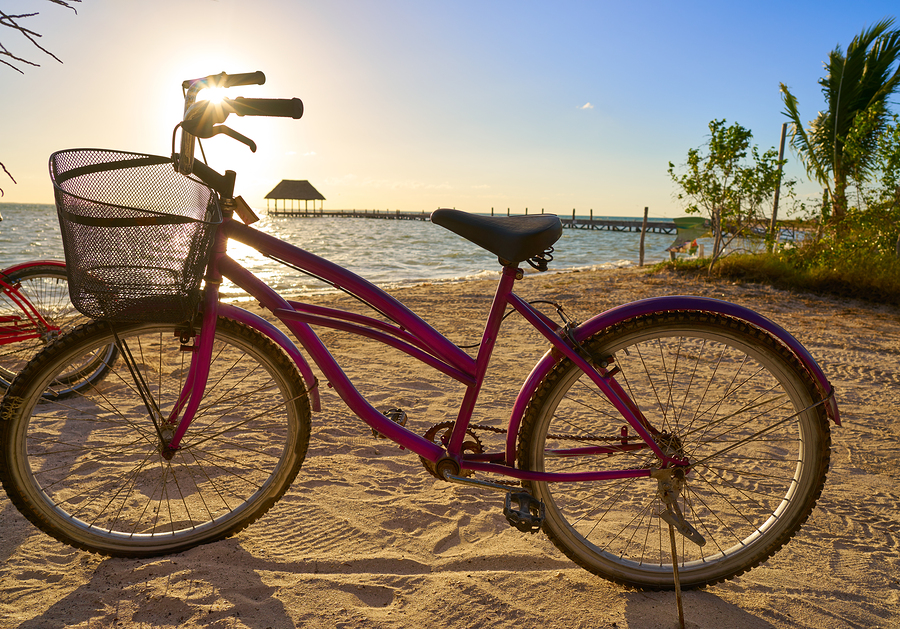 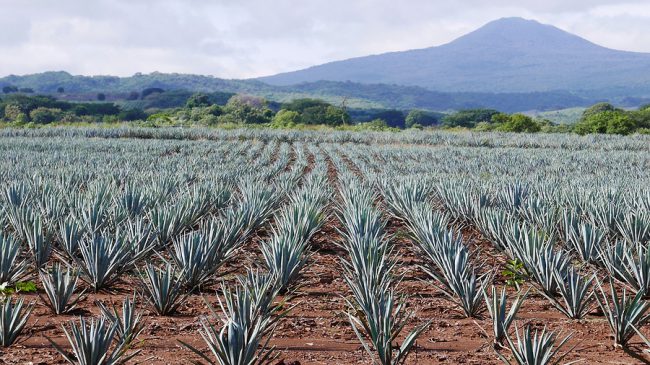 Did you know that tequila is from Mexico and it is also the number one choice for many people worldwide? First produced in the 16th century near Tequila, Jalisco, the origins of tequila actually can be traced back to pre-Columbian times. A fermented beverage called pulque was produced then that was derived from the same agave plant in central Mexico that is used for tequila. Are you ready to plan a premium vacation in Mexico? If you are, check out Premium Vacations Online which offers incredibly affordable travel packages to vacation at the best resorts in Mexico. Get ready to sip a margarita on the beach in Mexico, and contact Premium Vacations Online day. In the meantime, read below to learn more about tequila.

Facts and History of Tequila

During the years between1000 B.C. to 200 A.D., the Aztecs began fermenting the agave plant to make pulque, a milky alcoholic liquid derived from the sap from the agave plant. Pulque was considered a very important of the Aztec culture, and they even worshipped Gods related to pulque. Mayahuel was the goddess of the maguey plant, and Patecatl was her husband who was regarded as the God of pulque. Around 200 A.D., ancient drawings of pulque appeared on stone walls in central Mexico. The tequila that we all know today didn’t evolve until centuries later when the Spanish invaded Mexico.

How Mezcal and Tequila Were Influenced by the Spanish

The development of mezcal and tequila were influenced by the Spanish conquistadors that arrived in Mexico during the 1400s and 1500s. The fermentation process for tequila was rapidly changed from its pulque origins by the Spanish. Since Spanish invaders loved to drink brandy which was hard to get in North America, they improvised by using the agave plant to create the first mezcal. In fact, did you know that tequila is actually a mezcal? During the middle 1500s, the Spanish Government opened up a trade route between Mexico and Manila that allowed alcohol including mezcal to be traded more easily. Later, in the early 1600s, the first and largest distillery was built in Mexico in the town of Tequila, Jalisco by the Marquis of Altamira.

The next part of the transformation of mezcal and tequila occurred in 1758 when the Cuervo family started distilling tequila commercially in Mexico. In 1873, the Sauza family also started a very large production of tequila. Many people believe that Cenobio Sauza was actually the first person who realized that the blue agave plant was the best plant to use to produce high-quality tequila. 50 years later, the very first margarita cocktail was created in a bar near Tijuana, Mexico. Many Americans traveled to Mexico to get alcohol that was not permitted in the United States during prohibition, and there were more than 100 bars in Tijuana during the 1920s that Americans frequented.  In 1936 when alcohol became legal again in the United States, many of the Tequila bars closed down due to a lack of business. However, an American journalist James Graham that was in Tijuana on vacation with his wife stopped at one of the Tijuana bars that were run by an Irishman named Madden. He created a margarita cocktail for the journalist’s wife which he called Tequila Daisy. Madden said the special cocktail just happened to be a mistake, but it quickly became one of the most popular cocktails in the United States and around the world. In 1953, Esquire Magazine published the first margarita recipe, making the margarita cocktail even more popular not just in the United States but throughout the world as well.

The Mexican Government officially declared tequila as intellectual property of Mexico in 1974, which means that tequila can only be made in certain parts of Mexico. This law makes it illegal for other countries to produce or even sell tequila.  Mexican law states that the only place that tequila can be produced is in certain municipalities in the states of Jalisco, Guanajuato, Nayarit, Michoacan, and Tamaulipas. Also, the Tequila Regulatory Council was created in order to monitor and ensure the high quality of the tequila produced in Mexico. Today, tequila remains an alcoholic beverage made from the blue agave plant produced in or near Tequila, Jalisco. Tequila is a certain type of mezcal although tequila must be made with the blue agave plants, and other types of agave plants can be used to create a mezcal.

There are many different tequilas available for you to sip and enjoy in Mexico.  Are you ready to plan your next premium vacation to Mexico? If so, check out Premium Vacations Online for their current travel promotions and deals. They offer affordable travel packages to Mexico to stay at the top resorts in the country, including the award-winning Villa Group Resorts. You deserve some downtime! Why not call Premium Vacations Online today, and soon you can be on the beach in Mexico sipping some of their best tequila, too.